Film Africa OnDemand will present an exciting summer programme of the most popular films screened throughout the festival’s six year history, in partnership with London-based Africa-focused consultancy De Charles. Anyone with an iOS, Android or desktop device will be able to access the selected films on the Okiki App.

The campaign will introduce a broad audience to African and diaspora filmmakers telling #AfricanStories, sparking conversations about the continent’s past, present and future whilst showcasing its brilliant creative outputs.

Since its inception in 2011, Film Africa has screened 388 films, hosted 132 filmmakers and talent and welcomed live audiences of over 22,000 in select London cinemas. Film Africa OnDemand will enable viewers all over the world to enjoy an exclusive selection of 60 titles ahead of the festival this year, which will take place from Friday 27 October until Sunday 5 November.

“Africa’s rich culture and history has long gone untold in the global media, and platforms like Film Africa have been successful in bringing contemporary narratives from around the continent to diverse British audiences. The extended reach that this OnDemand initiative brings will further heighten knowledge and appreciation of some of the great talent in Africa whilst at the same time broadening perceptions of its people.”

“African art has always inspired and led the world in creativity, innovation and talent. But there is now a new generation of literature, music, art and film that is changing the game. It’s the perfect time for quality and recognised platforms to connect this incredible work to the audiences who will value it. Initiatives like Film Africa OnDemand are exactly the kind of space that can do African artists justice and I really look forward to watching the initiative grow.”

“Having had my title in Film Africa 2016, I love the awareness and engagement the platform gives to passionate filmmakers telling different stories outside of the mainstream. I think Film Africa OnDemand will allow more audiences to engage with the richness that exists in other cultures, communities and lives.”

At Mustard, we’re on a mission to build better products, better brands and better perceptions for Africa.

We are a team of entrepreneurs, engineers, designers, strategists and storytellers, who work with inspired Africa-focused founders to create perception-shifting companies.

How brands have shaped Africa’s past, and will shape its future

Can you name three African brands that currently resonate with you? And, if so, do any of them have the necessary level of international appeal to engage… 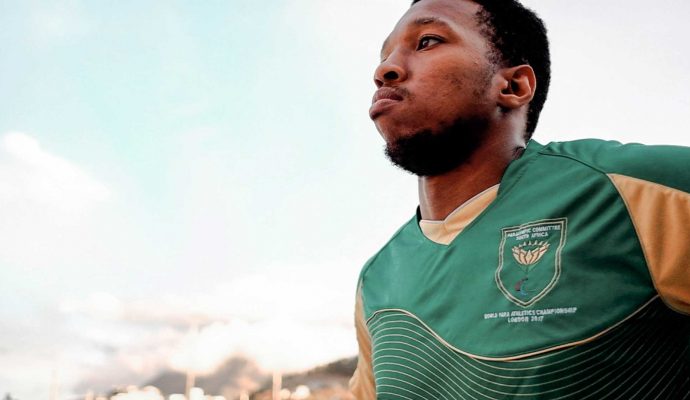 My story about disabilities in Africa: written to someone who cares