Is Kim Kardashian thinking two-steps ahead, and should Africa (and others) catch-up?

Kim Kardashian has co-founded The PE firm Skky Partners with Jay Sammons, a veteran of the global investment firm Carlyle Group. Does this unprecedented move by a reality TV star validate our brand thinking?

“stranger things have happened.” Very true. We have little – if any – precedence of a socialite, social media influencer and reality TV star co-founding a private equity firm.” 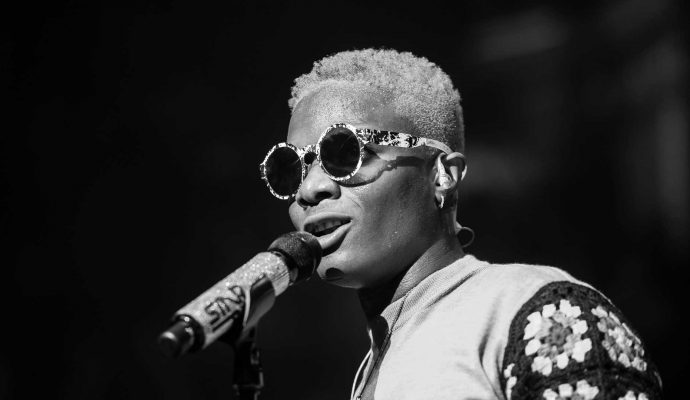 Could Africa’s celebrities and startups combine to dominate?

Africa’s biggest brands today are not companies, but rather individuals in the areas of music, film, sports and entertainment, who have built large audiences and influence both inside and outside of the continent.… 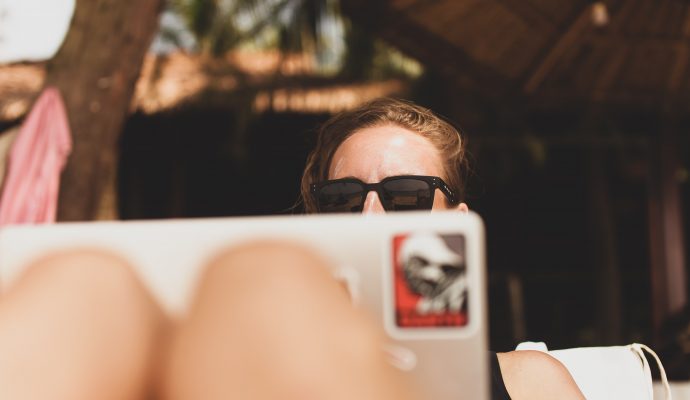 Most successful founders are older than we think. The average age of the founders of the world's fastest growing tech companies is 45, and statistics show us that the likelihood of a founder’s success increases with…

Subscribe to get fortnightly updates on the new articles, podcast and other content in our Reframed series.