My story about disability in Africa: written to someone who cares

“The story is that there are 80 million people in Africa with physical and/or intellectual disabilities…They are the subclass in the continent we perceive to be the poorest on earth.”

How brands have shaped Africa’s past, and will shape its future.

Can you name three African brands that currently resonate with you? And, if so, do any of them have the necessary level of international appeal to engage audiences more than Africa’s ‘usual themes’? 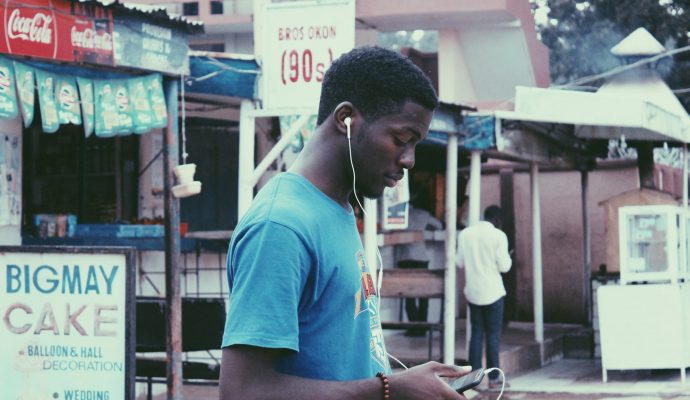 Could an African brand be both ‘genuine’ and global?

Andrew and Ndubuisi discuss the seemingly sensitive topic of trying to put African brands into the global mainstream. Could such a brand exist and at the same time still be "legitimately African"?